Established under the aegis of the CGEM, in partnership with its foreign counterparts, the Councils of Business play a very important role in the dynamics of economic development of Morocco and represent an essential tool for the promotion of the international exchanges, the encouragement of the partnership relations and the strengthening of cooperation between Morocco and its foreign counterparts.

The CGEM supervises and animates 43 Bilateral Business Councils. Each Board is led by members who operate in the relevant market with in-depth knowledge of the specificities and approaches to be adopted.

A Moroccan Council (under the auspices of the CGEM) and a counterpart employers council are constituted respectively in Morocco and in the country concerned in order to ensure liaison and consultation between the economic circles of the two countries, to facilitate access to commercial information and allow its centralization and dissemination to CGEM members.

Each Business Council is headed by a President and has at least five members appointed by the latter and chosen from among the members of the CGEM up to date of their contributions.

Criteria for Appointment of the President:

In order for a Chairman of the Board of Directors to carry out his mission, he must meet a number of criteria, including: 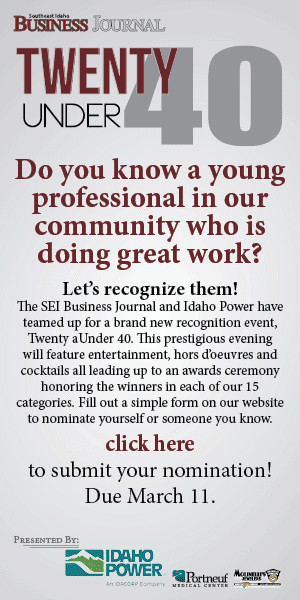 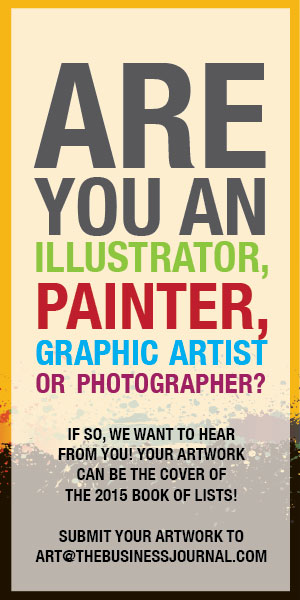